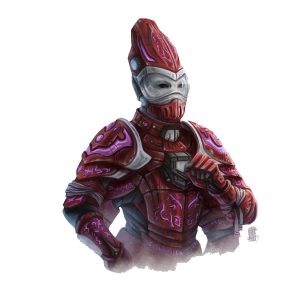 New Starfinder Society news: a new First Seeker has been elected by the Forum. We are pleased to announce that Ehu Hadif has been chosen to lead the Starfinders for the next year, with a ballot share of 34.1%. The Forum would like to thank those of you who voted for taking part in your duties as Starfinders. You may join Ehu Hadif as he transitions into his role as First Seeker during the multi-table interactive special #3-00, to be released at Origins. (The name hasn’t been publicly announced as of this writing.)

Edu Hadif and his three opponents on this year’s ballot are the Starfinder Society characters of real, flesh-and-blood humans like ourselves. In order to stand for election this year, a character needed to have reached Tier 4 in one of the two Second Seeker factions. If you would like to nominate someone for First Seeker, keep an eye out for the Season 3 SFS guide, expected to be released next June. Beginning with Season 3, any Starfinder who acquired enough reputation can be nominated for the office of First Seeker.

This news was first announced on Twitch; an announcement hasn’t made it to the blog so far. 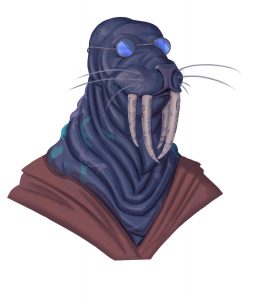 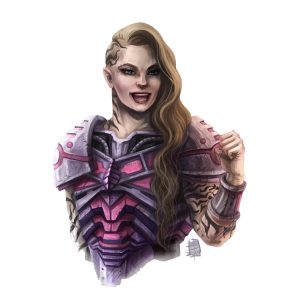 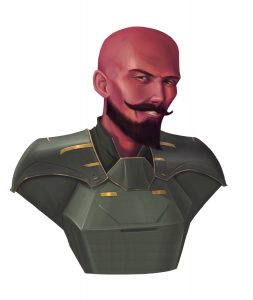 No comments yet. Be the first.
© 2016 – 2021 Pittsburgh Pathfinder Society where applicable.

This website uses trademarks and/or copyrights owned by Paizo Inc., which are used under Paizo’s Community Use Policy. We are expressly prohibited from charging you to use or access this content. This website is not published, endorsed, or specifically approved by Paizo Inc. For more information about Paizo’s Community Use Policy, please visit paizo.com/communityuse. For more information about Paizo Inc. and Paizo products, please visit paizo.com.